The spooky stories that haunt Annapolis 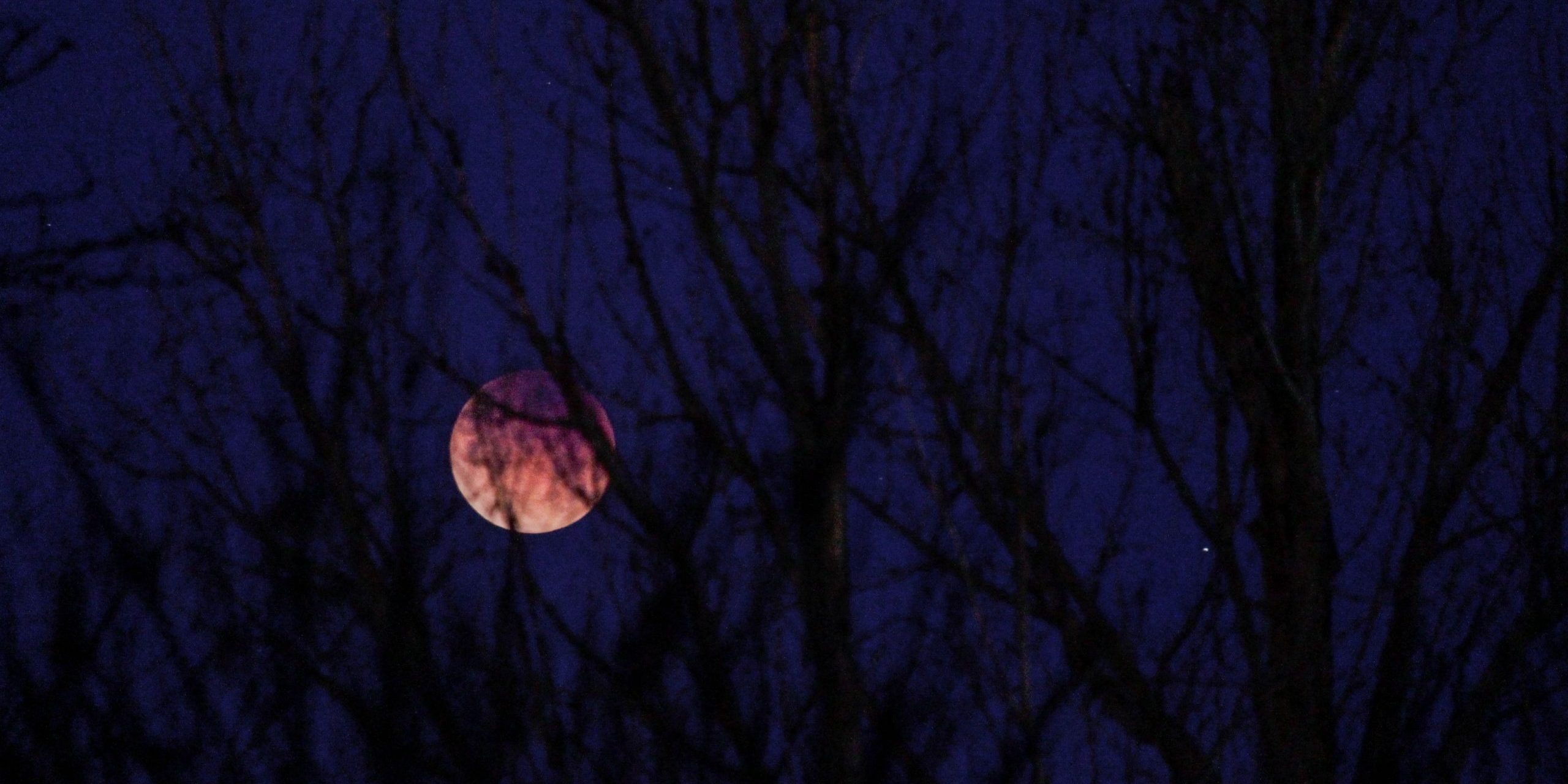 In a city as old as Annapolis, there are bound to be a few ghosts. From the headless ghost of Cornhill Street to the ghost of Mary Reynolds who watches over the Reynold’s Tavern on Church Circle, there are stories aplenty, enough to curl the hair of the staunchest skeptics and have you and your children sleeping with the light on.

Mary Reynolds at the Reynolds Tavern

Mary Reynolds, in particular, is quite an active apparition. As the former proprietress of the circa 1747 drinking and lodging establishment, she is keen to ensure the staff—and patrons—don’t step out of line. She has been known to expose thieving employees and keep drunken patrons in line by locking them in the bathroom or spilling drinks in their laps.

The wife of the original proprietor, Mary was first the housekeeper before she became Mr. Reynolds’ third wife. Little is known about the circumstances of her death, but tavern staff, over the years, have mentioned hearing footsteps and others have heard her singing, while kitchen staff report soups spilling without any human near them whatsoever. Should you dine there, just remember to leave a proper tip and it’s likely that Mary will leave you alone.

The Maryland State House is home to the ghost of Thomas Dance, a plasterer who fell to his death while working on one of the domes in 1783. It is said that he lingers due to the hardship cast upon his family by the contractor who employed him, denying her any access to his unpaid salary and not returning his tools so that his sons could not continue his work. Dance is blamed for lights that flash on and off and blasts of freezing cold air strong enough to knock you down. He is often seen walking on top of the building as well as inside – so clear is his impression that some visitors assume he is a re-enactor or a tour guide himself – as he is often seen in the dome, smoking a pipe.

Considered by some to be the most haunted house in Annapolis, the James Brice House, also known as Big Brice House, opens its doors every October to welcome ghost-seekers as part of Annapolis Tours’ Historic Ghost Walk. Home to several apparitions, several disturbing discoveries found during its restoration tells a tale of an unsettled past. Hoodoo talismans were found in the walls, as was the skeletal remains of what is assumed to be a young slave girl, possibly killed by one of the Brice boys. James Brice himself is said to walk the halls and even the most dyed-in-the-wool skeptics have reported the sounds of screaming and crying coming from the basement of the building – real enough to warrant 911 calls that, on investigation, would find nothing out of the ordinary.

Other haunted places around Annapolis include the Paca House and Garden, the Witch’s Grave at Truxton Park, the Maryland Inn, the Middletown Tavern, the Rams Head Tavern, and there are many more. To delve deeper into Annapolis’ haunted past, join a haunted walk and discover what’s lurking in those dark shadows!

Effectively Managing Your Remote Workforce
May 27, 2020

Faces of Annapolis with Stacy Stinchcomb of Agape Counseling Services, LLC
May 27, 2020

Resources for SMEs and Entrepreneurs to Weather the COVID-19 Pandemic
March 27, 2020